Hi and welcome to my site!  Below you can find images of the 3D work I have produced both professionally and personally.

Worked on environment art for Need for Speed: Hot Pursuit on Wii.  It included creating 3D art assets along with managing the outsourced art department and performance-checking the environments. 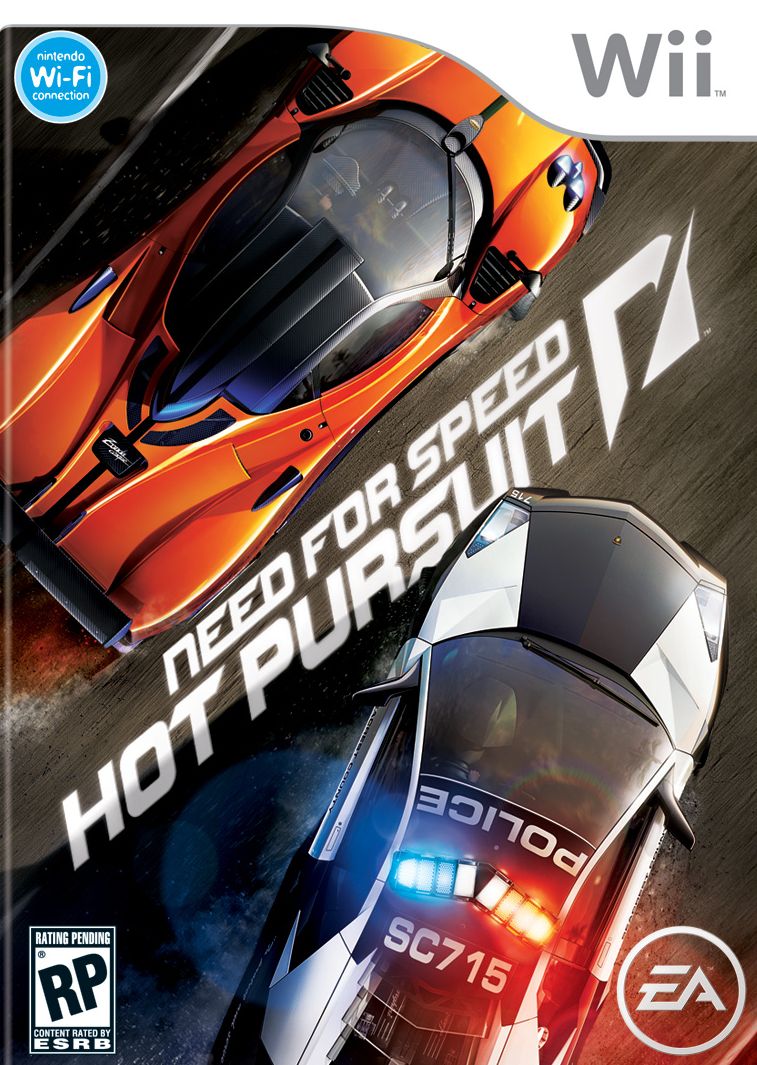 Codachain was the winner of the Dare to be Digital award and was subcontracted to my company, 3rd Dimension Creations, for full development.

World Sports Party is a Wii title that my company helped create 3D assets for on behalf of Mere Mortals from Newcastle Upon Tyne.

These images are from a artwork I produced for an environment that was later implemented in to the Elder Scrolls IV: Oblivion engine as an exercise in the use of environment assets in a game engine.

A small Unreal 3 multiplayer map using Unreal 3’s in-game assets. Created as an exercise in level design and submitted as part of the Old School Unreal contest for 3d Buzz.